Introduced in 1958, the Louis Vuitton Lockit handbag represents the history of the fashion house as well as the modern touch, as it has been revisited a lot of times. Lockit was designed as part of a luggage collection. Named after the bag’s key feature, a leather patch with a padlock on the side of the bag, it became favored by the elite due to this ‘non pick lock’ design.

Modern versions include the luxurious Soft Lockit Bag, made from a softer Veau Cachemire leather with an optional shoulder strap, which makes it lightweight and practical. Colored variations including Framboise, Plum, Magnolia and Silver fetch up to £1,500 at auction, and limited edition pieces such as textured monogram at £2,000, as well as exotic leathers, which sell up to £10,000.

The Lockit is one of the oldest styles released by the high-end retailer. Let's take a look at how many Lockit styles existed over the years. Don't forget to pick up your favorite!

Louis Vuitton Lockit PM is a compact and stylish handbag that combines the iconic monogram pattern with functionality. Its wide opening is followed by a spacious interior lined with recognizable brown fabric. Lockit PM was discontinued so you can only buy it on the vintage luxury websites like ebay.

This cute Lockit PM purse was also released in the water-resistant Epi leather.

Looking for a structured sleek bag? Look no more. In 2011 Louis Vuitton reinvented the original Lockit shape and presented the MM version to the public. The interior was all maroon goatskin leather. This was a luxurious purse with a clochette, lock and keys with a corresponding price. The price was impressive, over $3,000.

In 2004 Louis Vuitton launched another luxurious line called Suhali. Suhali is a natural goatskin leather with natural grain that hasn't undergone chemical treatment to maintain an nice balance between suppleness and durability.

One of the most famous purses released in this leather was Lockit. While it boasted an outrageous price of $3,900, many Louis Vuitton fans were unhappy about the fabric interior that didn't match the price tag.

In 2014 Louis Vuitton launched a Soft Lockit version of the traditional handbag. The campaign starred Michelle Williams who embodied a self-confident elegant 'Parisienne'. Along with the Capucines and Alma handbags, the Lockit was the third key bag to be featured in Michelle Williams’ campaign.

The soft Lockit line is a contemporary reinterpretation based on a Louis Vuitton’s archival design from the fifties. The bag was released in chic subtle shades like Galet, Magnolia, Framboise and Quetsche.

Lockit isn't one of the most popular handbags from LV. Despite so many interpretations, you can hardly see anyone with this purse on the street. There were no lines when this beauty was released. What's the reason the fashion house couldn't comply with the brand fan taste?

Here are the advantages and disadvantages of the Lockit Suhali MM purse:

Louis Vuitton Multi Pochette: Why You Need it so Desperately

Exotic Louis Vuitton, Chanel, Hermes Bags: Are They Worth It? 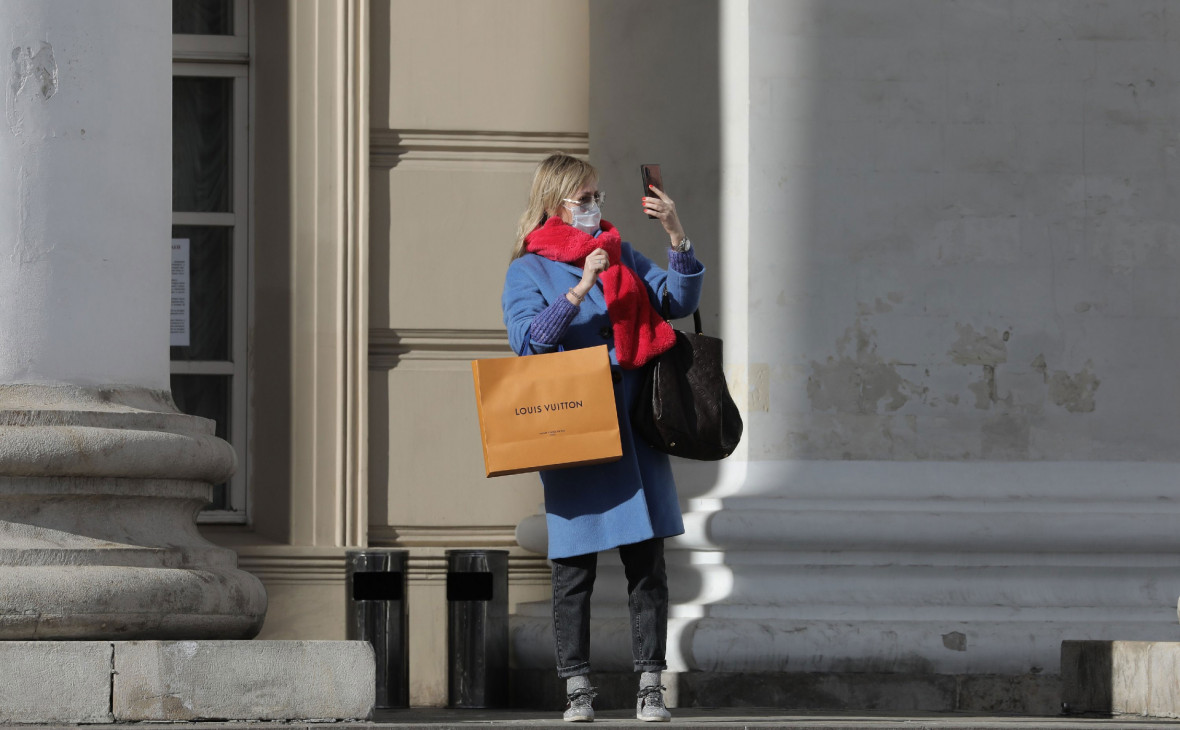 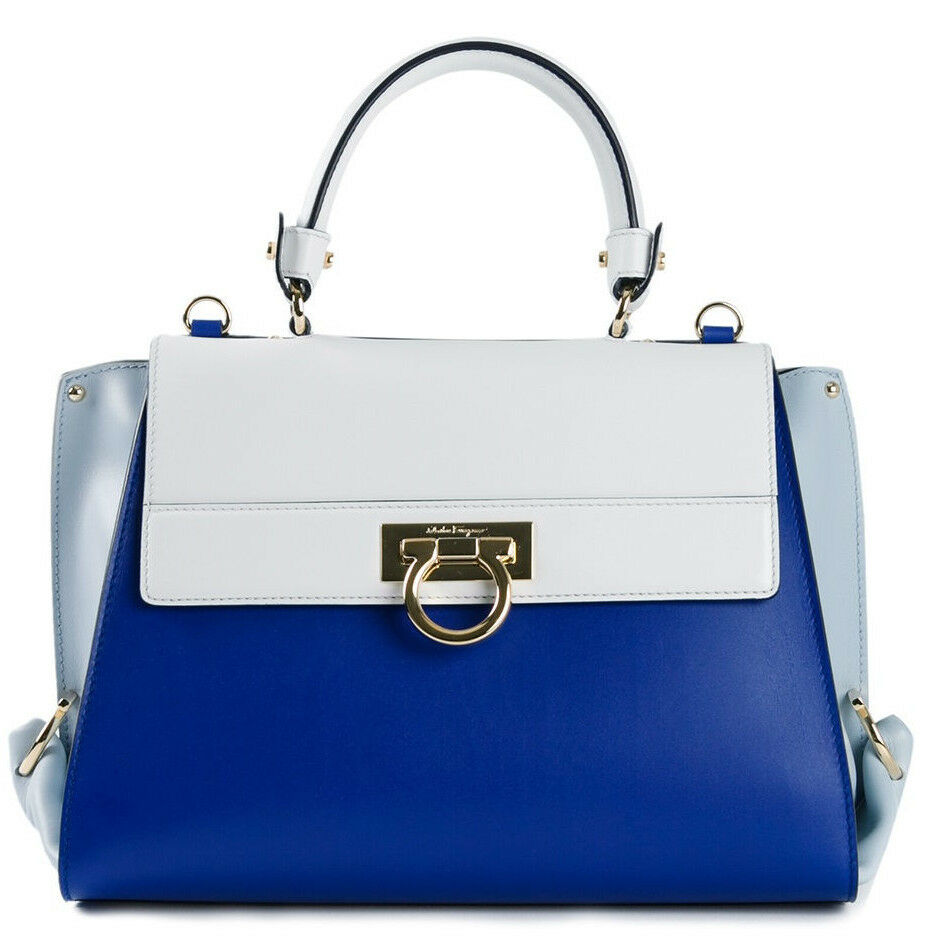