Ferragamo sounds all-Italian but did you know it was first an American brand?

A fascinating story of Salvatore Ferragamo

Salvatore Ferragamo was born in a poor family. He was 11th of 14 brothers and he had been dreaming about becoming a shoemaker since he was a little child.

At the age of 11, Salvatore goes to Naples to learn more about shoemaking, in what had then been one of the capitals of luxury. He would return shortly to his village where he would open a shoe shop with six workers, all older than him.

He emigrated to America when he was 16 and his talent got recognition from the very beginning.

Marilyn Monroe was one of his customers. She loved Salvatore Ferragamo shoes and wore them in all her films. She bought dozens of shoes from Ferragamo up to 1962, the year of her death.

Salvatore was unhappy about designing shoes for just a bunch of wealthy customers so he returned to Italy in 1927 to expand the production. Unfortunately, in the 1929 the stock market crashed and he was forced to sell his Hollywood shop. Since then, Salvatore Ferragamo was an all-Italian company.

Not only he survived the difficult times of war, he managed to create a shoe empire, which his wife and daughters inherited in 1960 after his death.

Today, the collection has expanded beyond Ferragamo shoes to include ready-to-wear, handbags, and the particularly coveted Ferragamo belts.

The Salvatore Ferragamo Sofia Bag is a signature bag for the Italian brand. It is named after Sophia Loren, an Italian actress, who was a longterm happy customer and friend of Ferragamo.

The Sofia purse was first presented for Ferragamo’s Spring/Summer 2009 Collection.

The Salvatore Ferragamo Sofia Bag features a flap front with the signature designer Palladio Gancino closure. It has a top handle and a detachable and adjustable shoulder strap. Inside interior has one zipped pocket and two open pockets. Sofia also has a zipped pocket at the back of the bag and side details.

For utmost practicality, the Sofia is equipped with a soft shoulder strap that comes with several carrying options; you can gracefully sling it on the elbow, carry it on the shoulder or you can entirely remove it to rock it as a handbag.

Most probably you've heard about outstanding craftsmanship from Hermes but did you know Salvatore Ferragamo is not that far behind? Each Sofia bag takes around six or eight hours to be made and the quality control is strict. Take the ribbing procedure from the Florence craftsmanship which renders the flawless profile to this bag. The whole silhouette is beautifully structured and slouchy to serve you during the day and at night..

As current news, a brand new range of this bag, named 'Soft Sofia' has been released in the brand’s Spring Summer 2017 catwalk. The signature style has got a makeover which gives slight irregular shape and special treatments as innovations. The incredible softness of this new leather is treated with tanning technique and unnatural washing that has been used for over 50 years.

The bag is a life-saver in terms of interior! Not only it has a phone-sized zip pocket and two more compartments for keeping stuff but it also has an extra exterior back pocket for more space. The interior is lined in suede or leather to perfectly fit, which is made with an exceptional level of skills, cut out and stitched. You'll definitely love the level of craftsmanship the brand offers.

Available in four different sizes, Mini, small, medium and large, this bag is meticulously crafted in canvas, python, crocodile and other leathers.

Ferragamo is not an obvious choice but still the brand is very popular with celebrities.

For instance, Jennifer Aniston loves to combine a black Ferragamo with an office outfit. Look how great both Jennifer and Sofia are!

While Hofit Golan is not as popular as Aniston, she rocks her small Sofia in a completely different manner.

Kirsten Dunst has a Louis Vuitton handbag named after her but still prefers a mini Sofia in alligator skin.

At the moment, the Salvatore Ferragamo Sofia bag is not available on the official website. Seems like it's been discontinued and it's not in production anymore. However, you can still find this beauty on preloved luxury websites.

Do you know anything else regarding the Salvatore Ferragamo Sofia handbag? Share in comments! 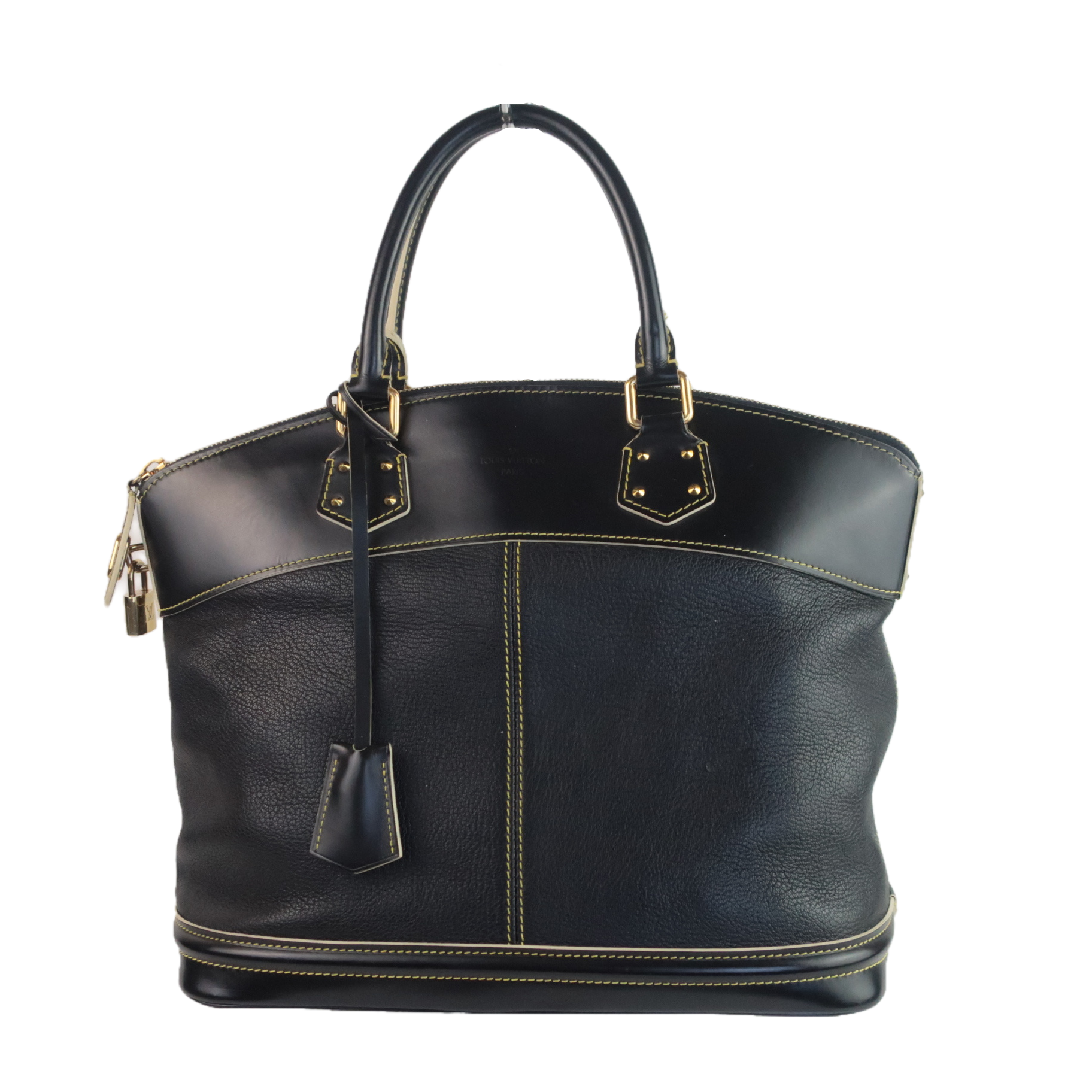