NeoNoe was only released in 2017 and it's one of the most popular Louis Vuitton bags at the moment. Seems like everyone is crazy for this purse. Let's see if it's worth it.

The original Louis Vuitton Noe bag was born in 1932 as a custom project. A champagne manufacturer asked Gaston-Louis Vuitton, the famous trunk maker's grandson, to design a bag that could hold 5 bottles of champagne.

Vuitton created a simple bucket bag and called it Noe in honor of biblical character Noah who planted grape vines on the mountain of Ararat after the flood. Apparently he was the first winemaker.

The Noe holds 4 bottles upright and 1 upside-down. It was only released in the Monogram Canvas. You can still find a lot of vintage Noe bags on ebay and other luxury vintage shops.

Louis Vuitton Noe is the second oldest Louis Vuitton bag, it was released after the Speedy and before the Alma. You can still see it on the streets as it's an extremely comfortable shoulder bag

In 2013 the fashion house released a smaller version of the Noe, the Noe BB. Apart from the size, the main difference was a longer strap that allowed you to carry it as a crossbody bag. The new addition to the Noe family was released in Monogram, Damier Azur and five shades of Epi leather.

The Louis Vuitton NeoNoe bag we know nowadays was introduced in 2017 in monogram canvas and became a sensation right after the release. In comparison with the original version, the shape became more sleek and nice, vachetta was replaced by colorful leather, the inside got a nice pop of color too.

My favorite part was getting rid of vachetta. I really love the trend of moving away from untreated leather to colors probably cause I love colors and I have bags that I have to baby. I don't like the vintage look of vachetta, for me it looks dirty. So I definitely prefer bags without any vachetta elements.

The strap is adjustable and you can either wear this bag as a shoulder bag or as a crossbody.

The new version of Noe also got an inside divider with a nice zipper pocket. I loved it cause it lets me organize my stuff inside without an organizer.

In several years, Louis Vuitton NeoNeo has been released in a variety of canvases and colors. Some limited editions include (but are not limited to):

Here are the actual prices for the NeoNoe bag in USD and EUR. The prices differ a lot, see it for yourself.

As you see it's far less cheaper to buy an LV NeoNoe in Europe. Louis Vuitton NeoNoe price in US is $1,590. LV NeoNoe price in Europe is 1,140 EUR which equals $1,259. If you're planning a trip to Europe, consider taking some extra cash to purchase the bag of your dream.

Don't forget that if you're not an EU citizen, you will also get a 10%-13% VAT refund. The total price will be decreased by this amount. For example, a Monogram NeoNoe will cost you about $1,259 in the boutique, then you get a refund about 130$-140$ depending on a country you're buying from. The total price will be about $1,120 so you're saving about $500 from the original price and you're also saving on tax. It's about 33% saving from the US price. Not bad!

Is Louis Vuitton Neonoe worth it?

At first, spending about $1,500 on a bag may seem a lot. However, let's take into account the following factors:

Considering the cheapest Louis Vuitton bag (Speedy) will cost you about $1,000, the price is really low. NeoNoe is very affordable. Probably that's the reason it's so popular.

It's always difficult to say how long will this bag stay available but considering it's one of the most popular designs and new interpretations are released every season, it seems that it won't go anywhere any time soon.

This is a classic design and it's very comfortable. It'll look the same after many years. I'd recommend buying a monogram version with black trim as it's the most popular.

This is a bag that's easy to resell. Considering that in general the item loses about 30-50% of its price on the preloved market, you'll be able to resell a NeoNoe for $1,100-$1,200 or sometimes even higher. It's always nice to know that you can easily sell a bag if you're not in love with it anymore.

As far as I know, there are no known defects in the NeoNoe line. This is a high-quality item and you won't have to bring it back to the boutique for a replacement.

All in all, I'd say NeoNoe is definitely worth it and I can recommend it wholeheartedly.

It would be a great first Louis Vuitton item.

To make the right choice, you have to consider several factors:

If you tend to have a lot of stuff with you, choose the Neverfull as it's 2-3 times roomer than a NeoNoe.

The world is full of Neverfulls. It's a very recognizable bag. NeoNoe is popular but yet unique. What's more important for you?

I'd love to hear from you!

What do you think about NeoNoe? Do you have this bag? Are you happy with it?

How Much Will Louis Vuitton Charge for Replacing Vachetta on Your Bag?

What is Hobo Bag Style? Examples from Coach, Louis Vuitton and Gucci

Louis Vuitton Multi Pochette: Why You Need it so Desperately 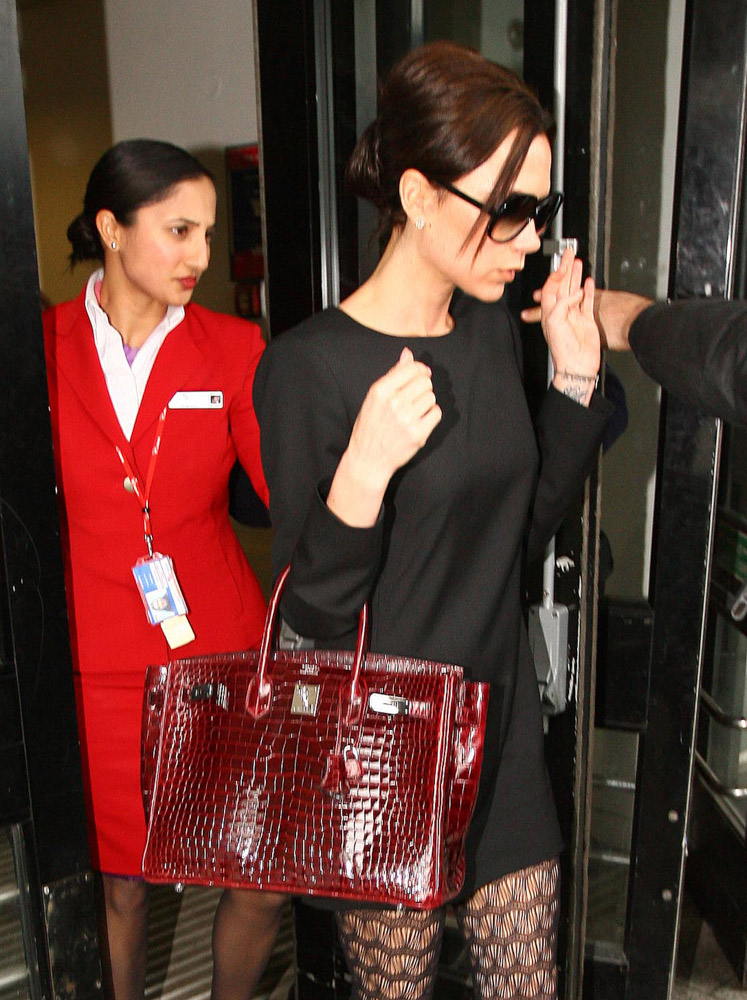 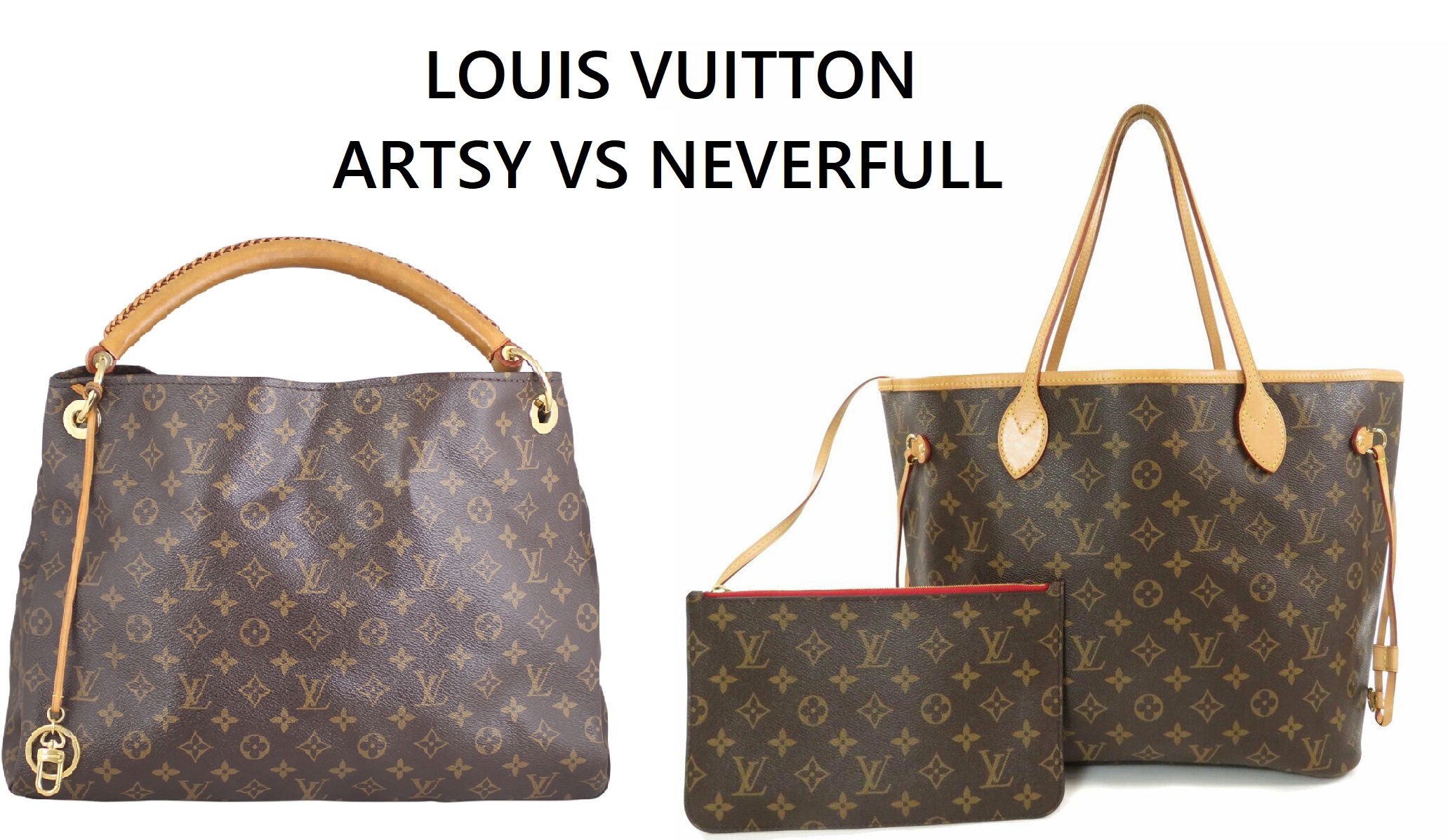 Louis Vuitton Artsy vs Neverfull: Which to ...